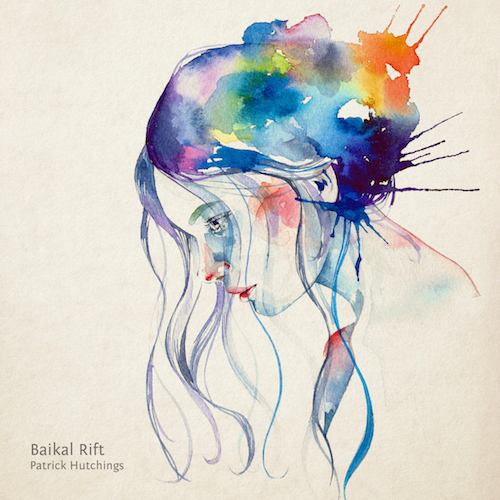 The title of the album comes from lake Baikal in Siberia, Russia, where I was fortunate enough to visit with my father last year. Southern Siberia is a beautiful part of the world and the enormous lake, produced by a massive rift, can be both calming and eerie. The concept of wide, open, natural space disguising a sea of complex interactions and strong forces is the main theme of the compositions for the album.

The music wrote for the album is most simply described as experimental pop. There are minimal vocals but a strong influence of rhythms and harmonies used in pop music over the last 50 years. I have been inspired by late recordings of David Bowie, recent works of Scott Walker, Sigur Rós and Flying Lotus - musicians who make creative and inspiring music just on the cusp of mainstream pop, drawing on jazz and avant-garde influences.

After a successful IndieGoGo crowd-funding campaign I recorded the album in Canberra with Hannah James, Evan Dorrian and Victor Rufus - with additional tracks added by Jongbin Lee and Woo Jean after.

Baikal Rift is on the Apple Music store and Spotify.