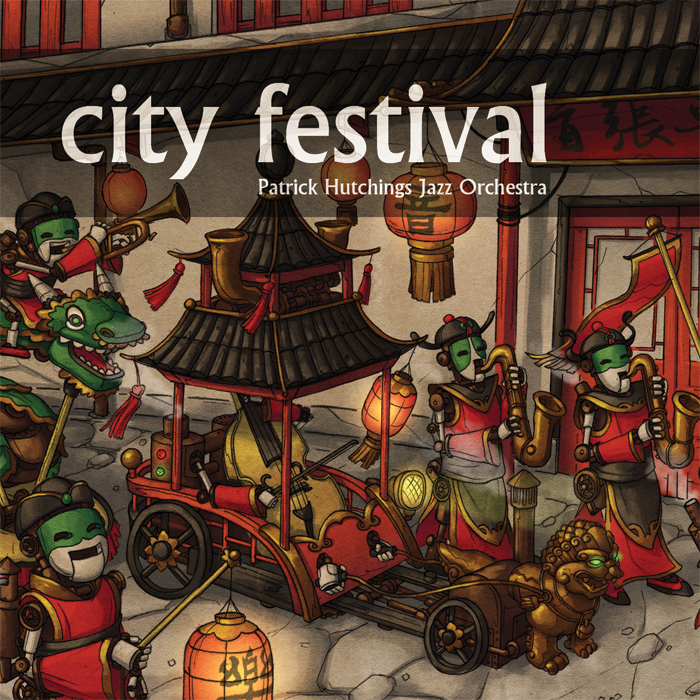 In 2011 I released a recording of original compositions for a 16 piece jazz orchestra named City Festival, which you can listen to and download for free. For the CD I put together a group of some of Canberra’s finest jazz musicians, rehearsed my compositions and recorded them live in the studio before editing and co-mixing the album for a small commercial release.

City Festival is available to download for free from bandcamp.